WARNER BROS. ENTERTAINMENT INC. is a company that doesn’t need lengthy introductions, as it’s one of the best known  in the history of entertainment. A leader in everything related to the production, distribution, licensing and marketing of all types of media, whether it be movies, animation, video games or TV shows; and the only studio to cross the $1 billion mark both domestically and internationally 19 years in a row. Warner Bros. has an extensive library of content that consists of more than 114,000 hours of content, including 10,000 feature films and 2,400 TV programs.

Being one of the biggest and most iconic movie studios of all time, Warner Bros. is a household name that continues to influence generations of children and adults, inspiring them with stunning visual content and innovative storytelling. If you’ve ever seen Looney Tunes, Harry Potter or any DC universe film, then you’ve touched upon their most iconic work. 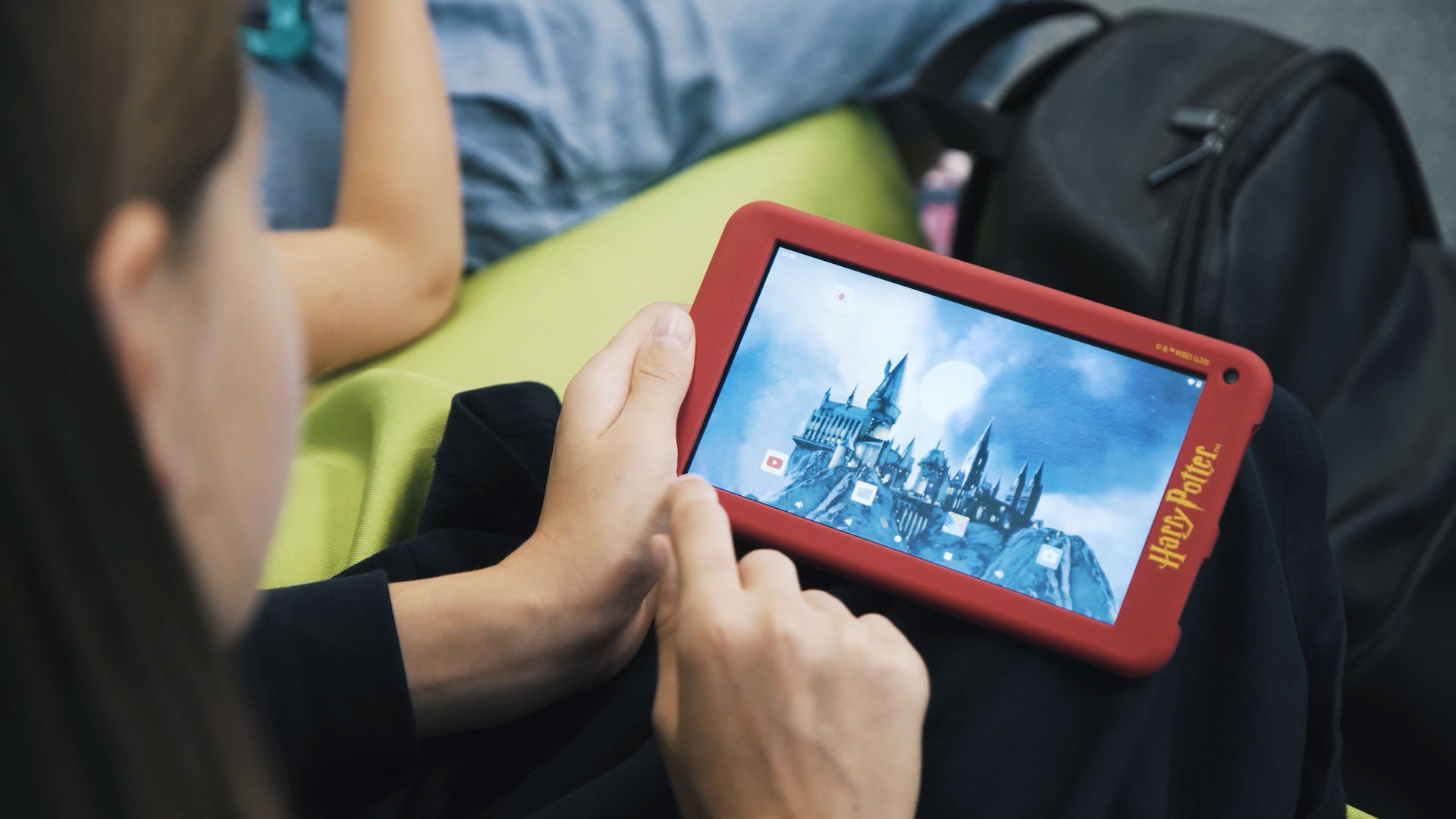 Warner Bros. has been trailblazing the movie industry for almost 100 years; and with their reputation for producing memorable visual entertainment, it’s quite possible that Warner Bros. will continue to do so successfully for another 100 years.

Mobile Center is happy to have developed a partnership with Warner Bros., which resulted in signing a licensing agreement in 2020. We’re now officially licensed to feature Warner Bros. content on our merchandise, and our newest accomplishment is the child-friendly HERO tablets that we sell under our eStAR brand. Why HERO? Because we believe that every child should find their own superhero to keep themselves motivated and inspired. That’s why we’ve opted for a unique line of hero-inspired tablets that feature characters such as Batman, Harry Potter, Wonder Woman, and many others. The reason we’ve settled for Warner Bros. character imagery is the universal appeal these heroes have on virtually everybody, kids and adults alike. Warner Bros. content unifies generations and brings the family closer to each other. 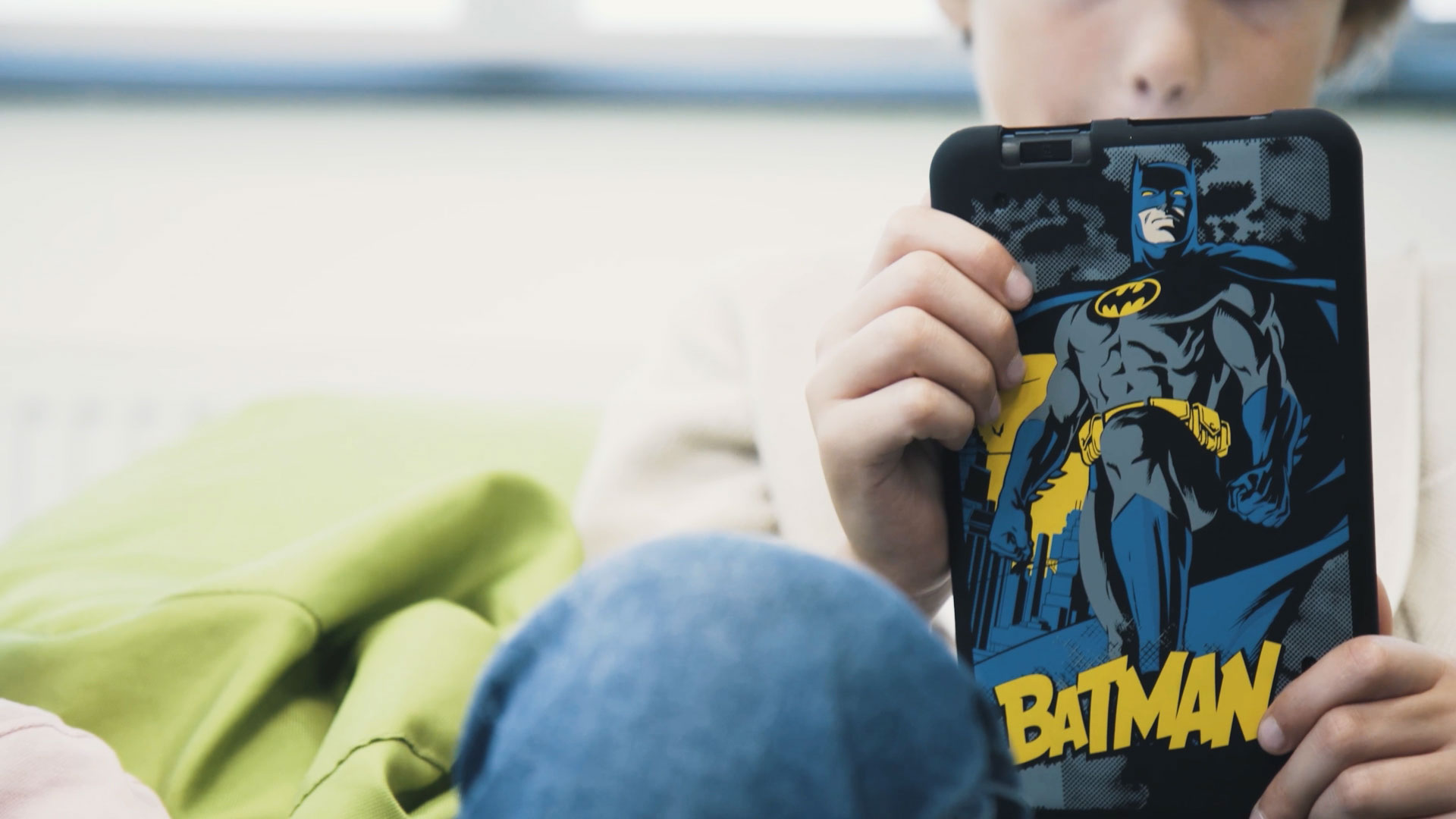 Mobile Center continues to expand their HERO character selection, as the ultimate goal is to have enough superhero imagery to suit everyone’s taste. Actually, we’re soon launching a fresh batch that features Tom & Jerry, Looney Tunes and Superman characters. Just as Warner Bros. has been inspiring people for almost a century, we continue to carry their legacy through modern consumer electronics. 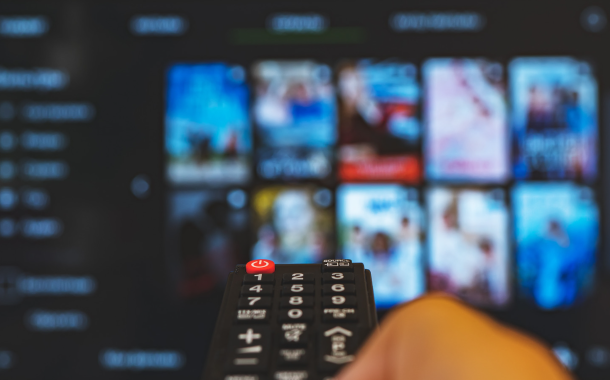 The New Norm is TV streaming. Should You Go Smart? Yes! 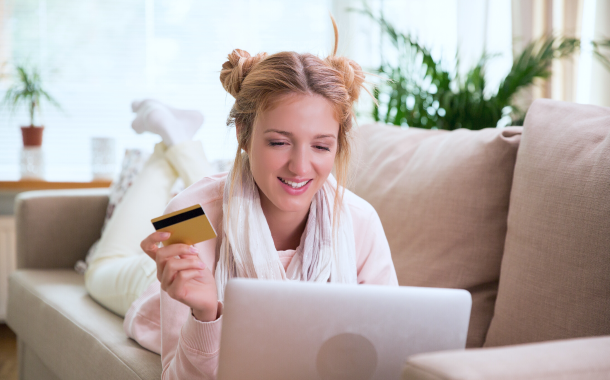 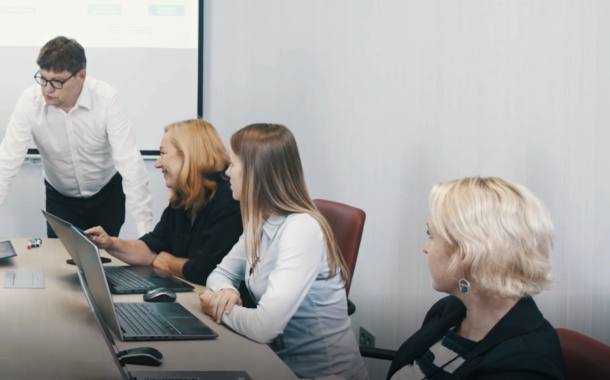 Do Online Retail Exhibitions Work? This One Did!